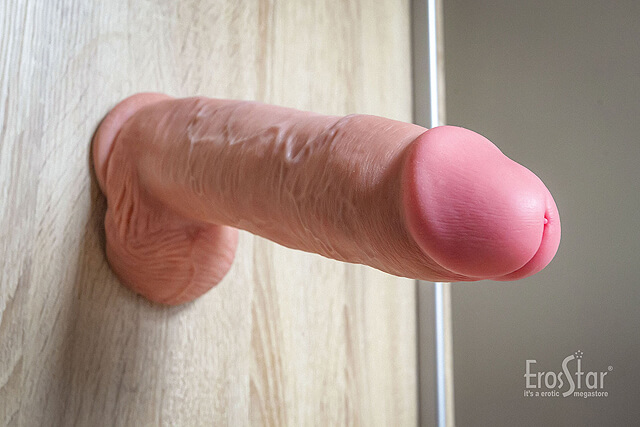 King Cock came to the Czech Republic from America. It is packed in a transparent plastic container. So through the cover we can see everything. Acorn, balls, suction cup ... he's handsome from top to bottom. The package reads that its length is 30.5 centimeters and width 7.6 centimeters. Next we see the icon: “strap-on compatible”, which I would translate to “strap-compatible”. So you can put it on and become someone who has power for a while. Power in the form of a stunning penis, what is it like?

At the very top there is an acorn. It has a pinkish color, from which continues a shaped frill. The only thing that is not sufficiently represented in my opinion is the foreskin. Nevertheless, the manufacturers had a real attention to detail. If I saw him peeking out from under the duvet, it would take a while to realize he wasn't real.

For the more demanding

After several uses, I got a little more used to its size. In the next use it went even deeper, I was able to put it into myself much faster. I have already managed to ride a little more aggressively. It was incredibly exciting. 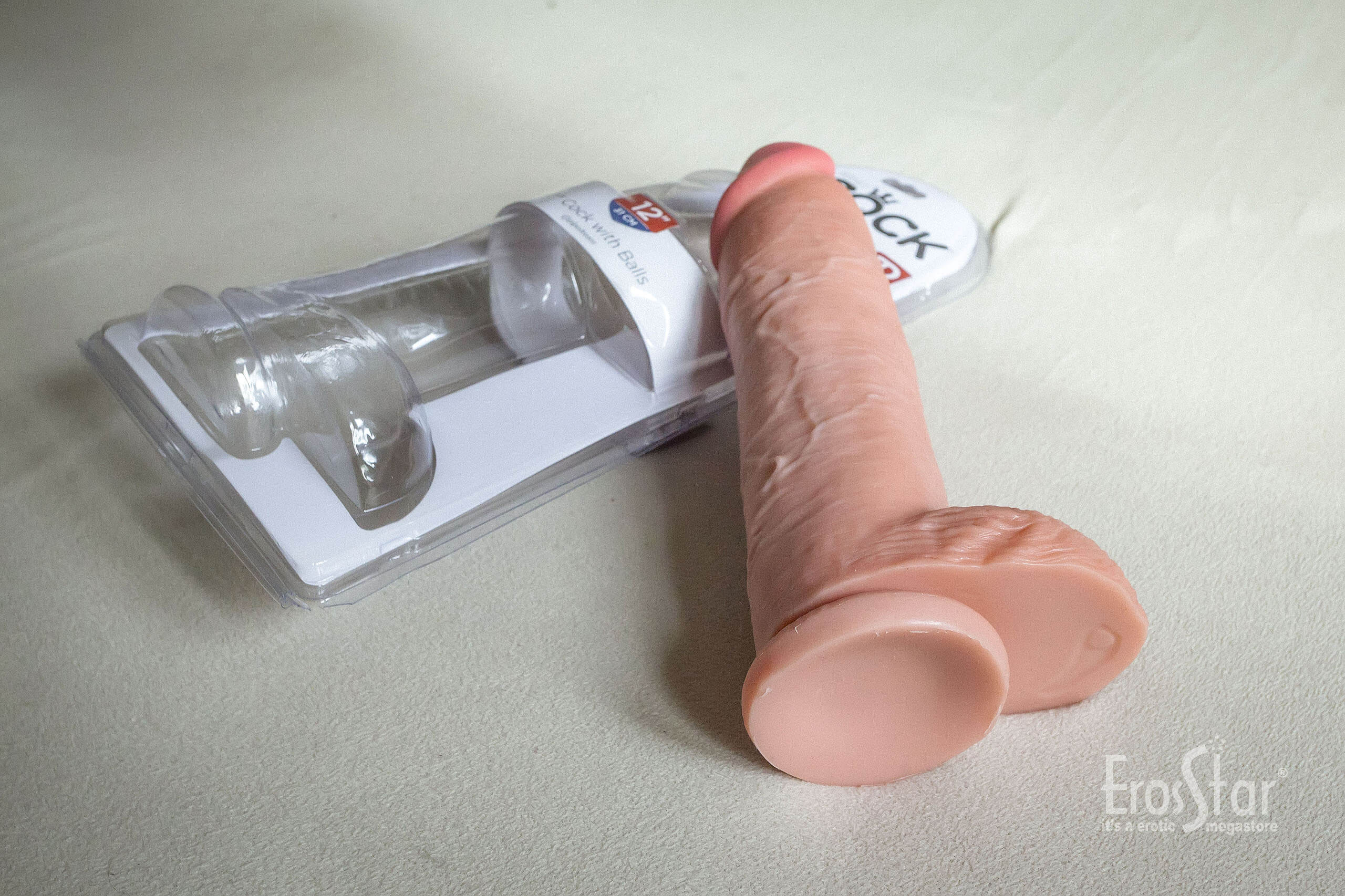 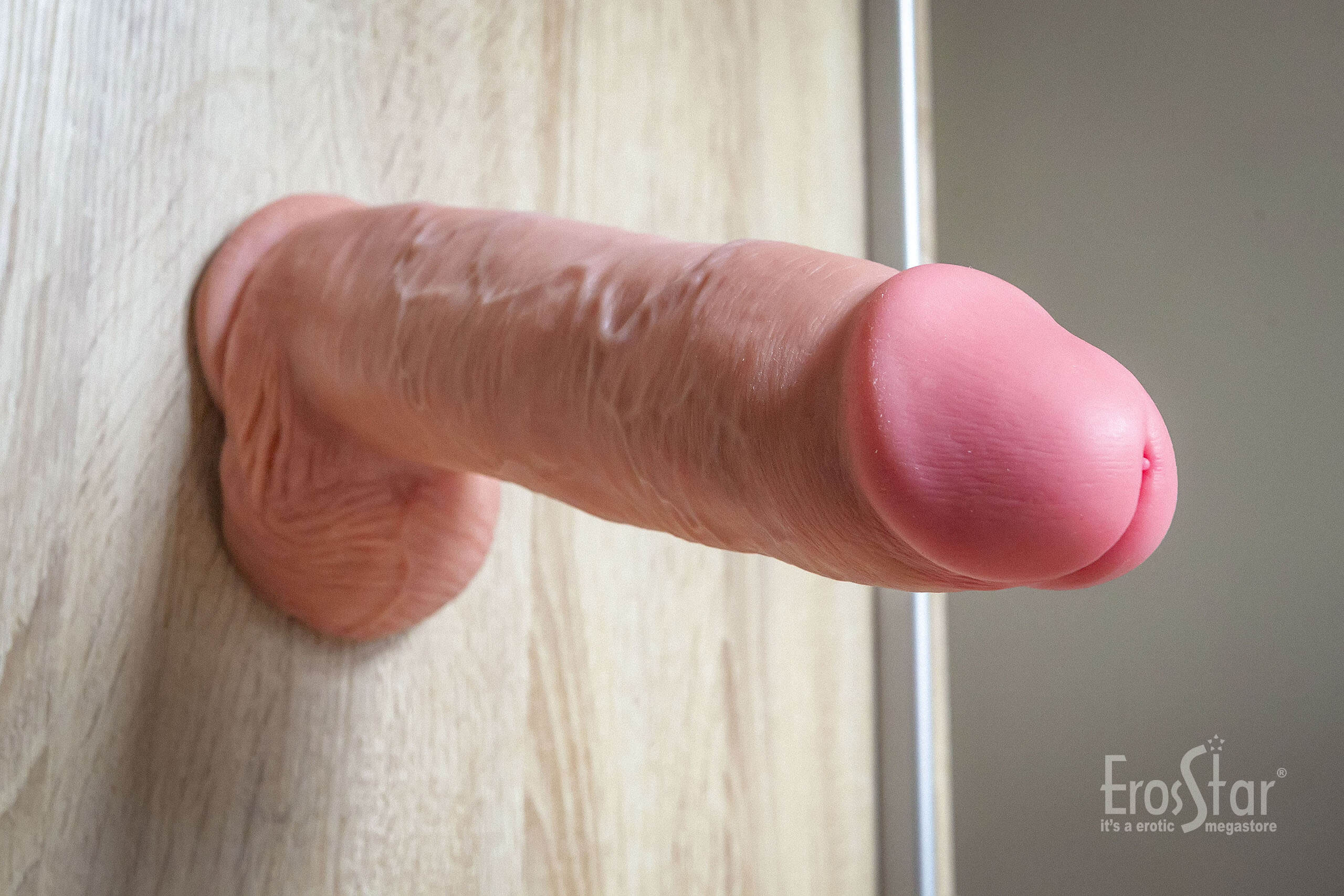 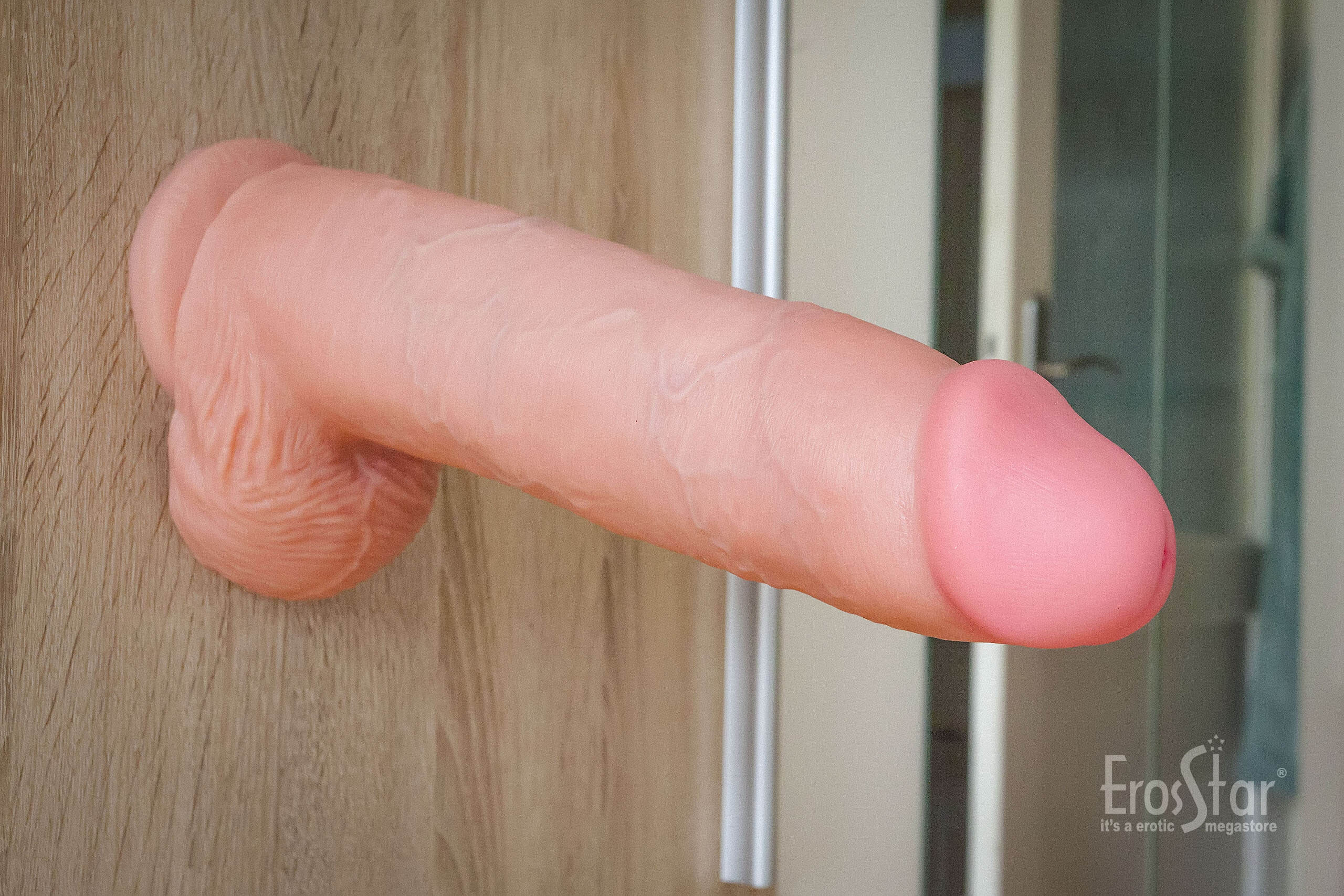 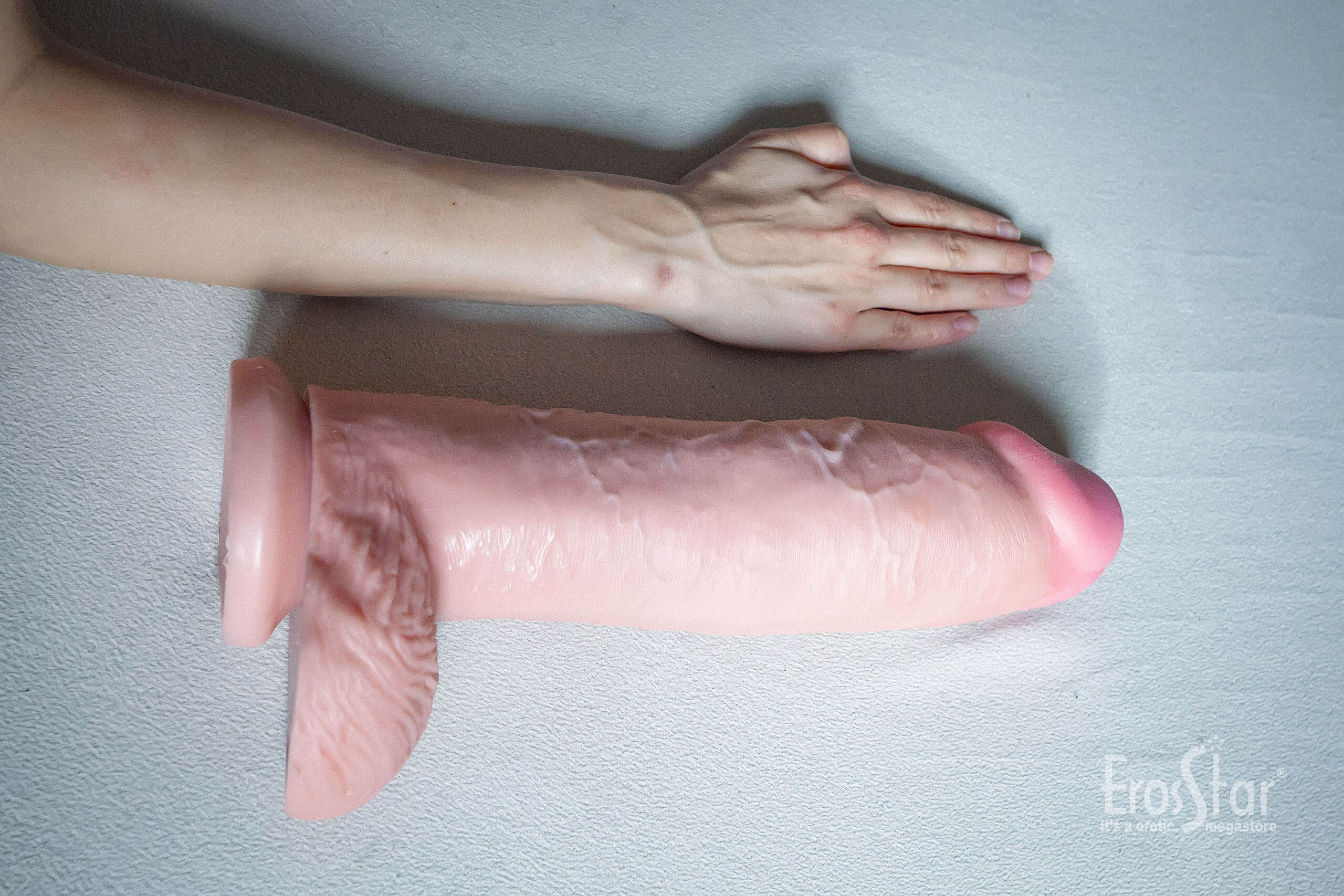 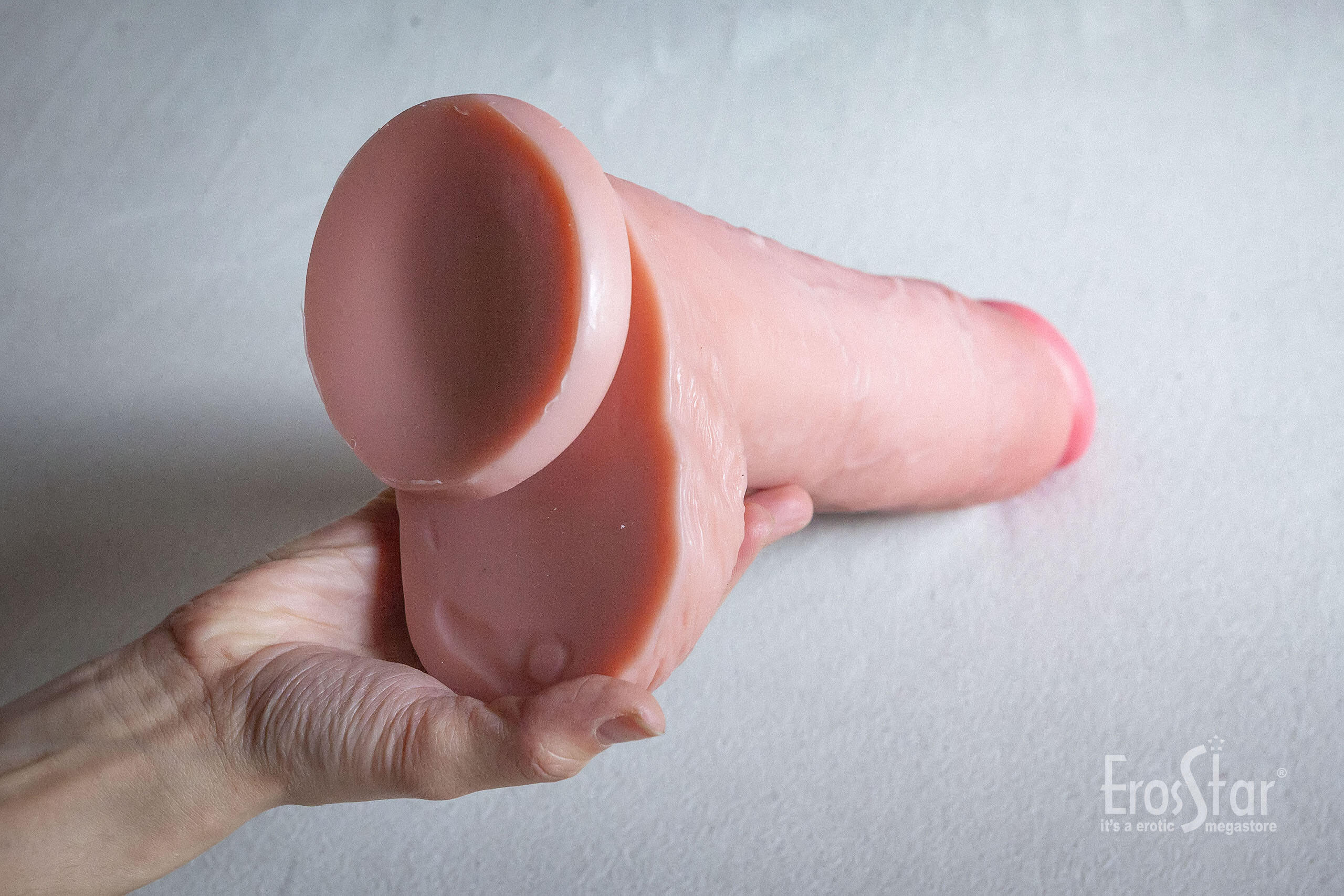 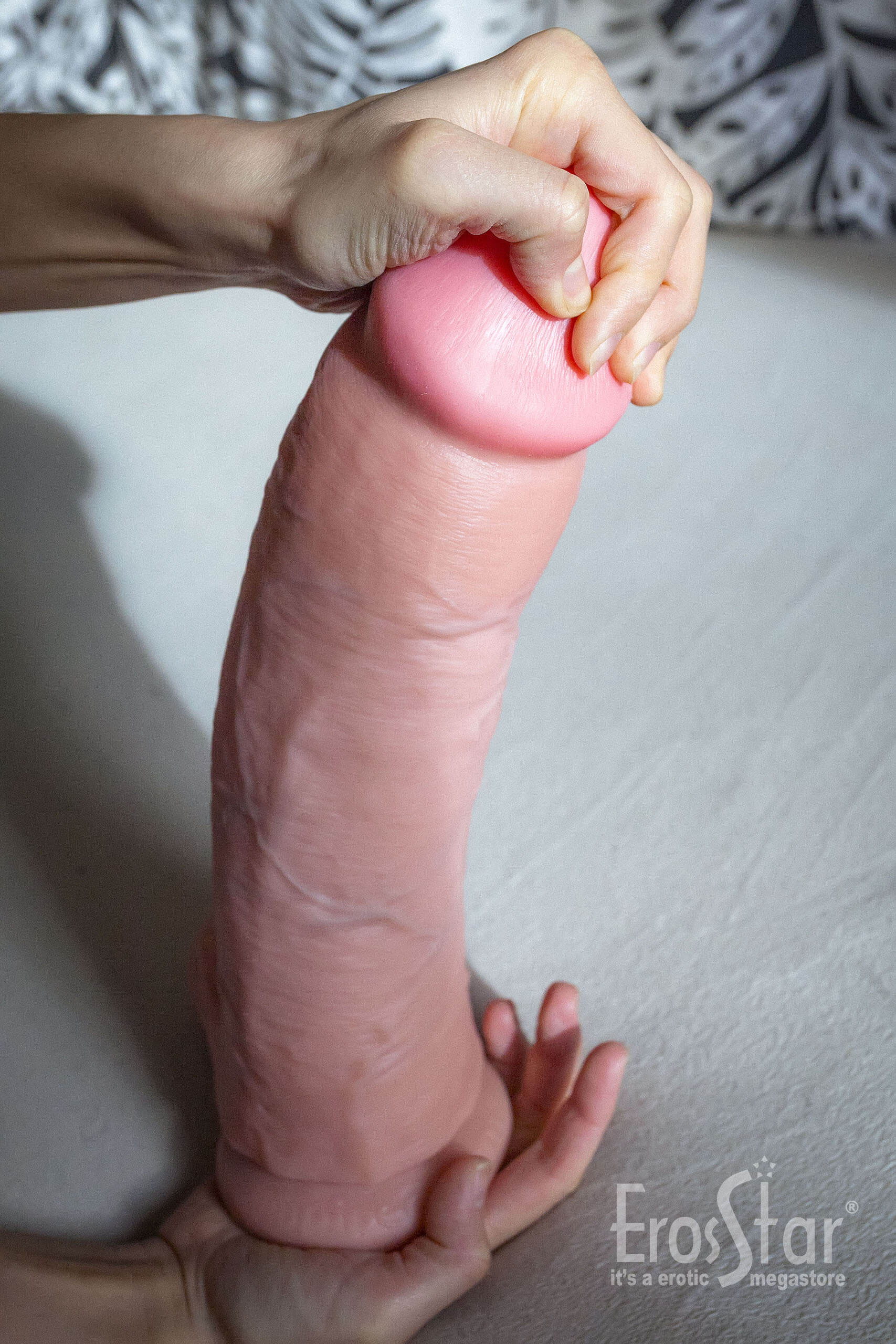 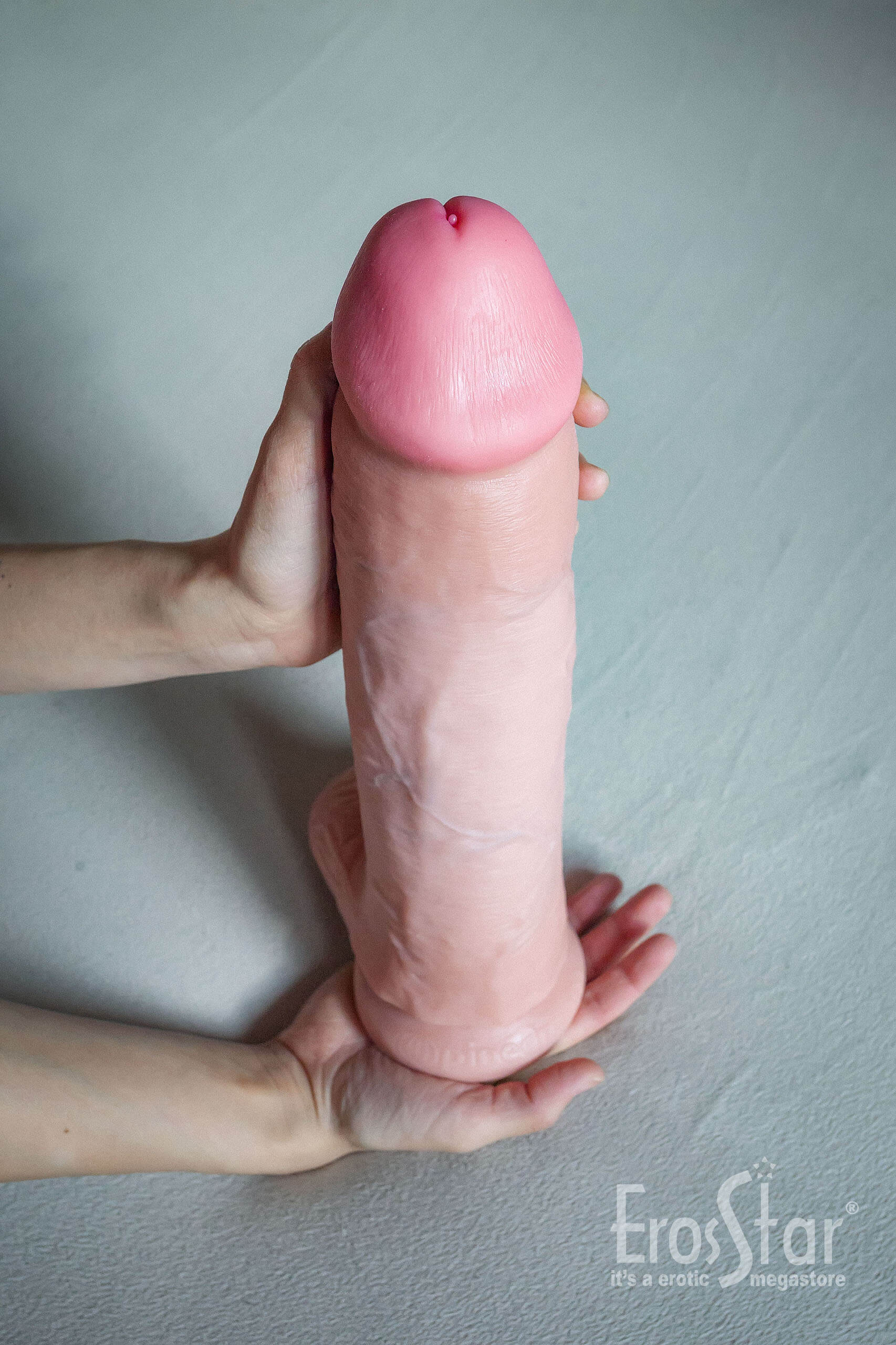 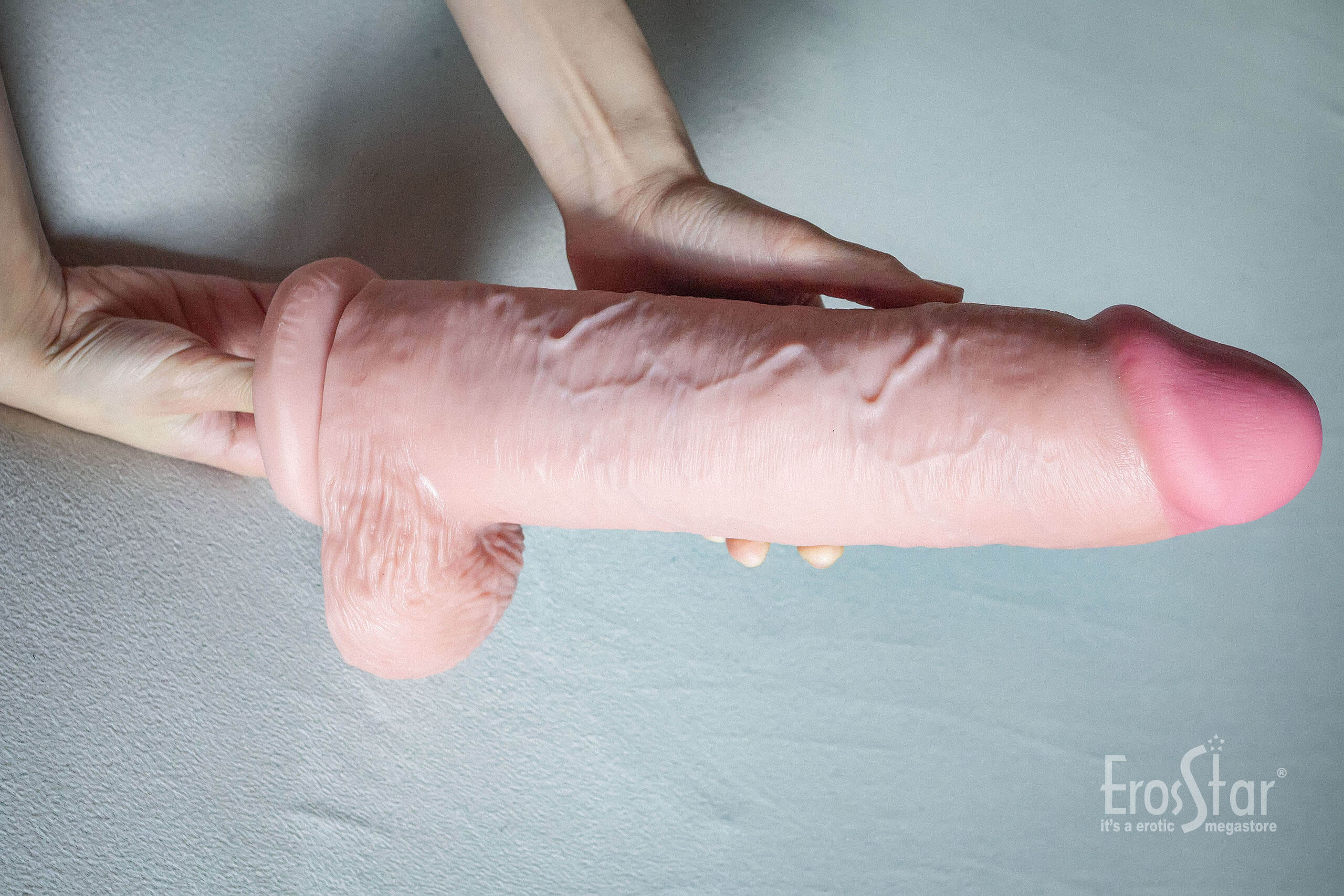 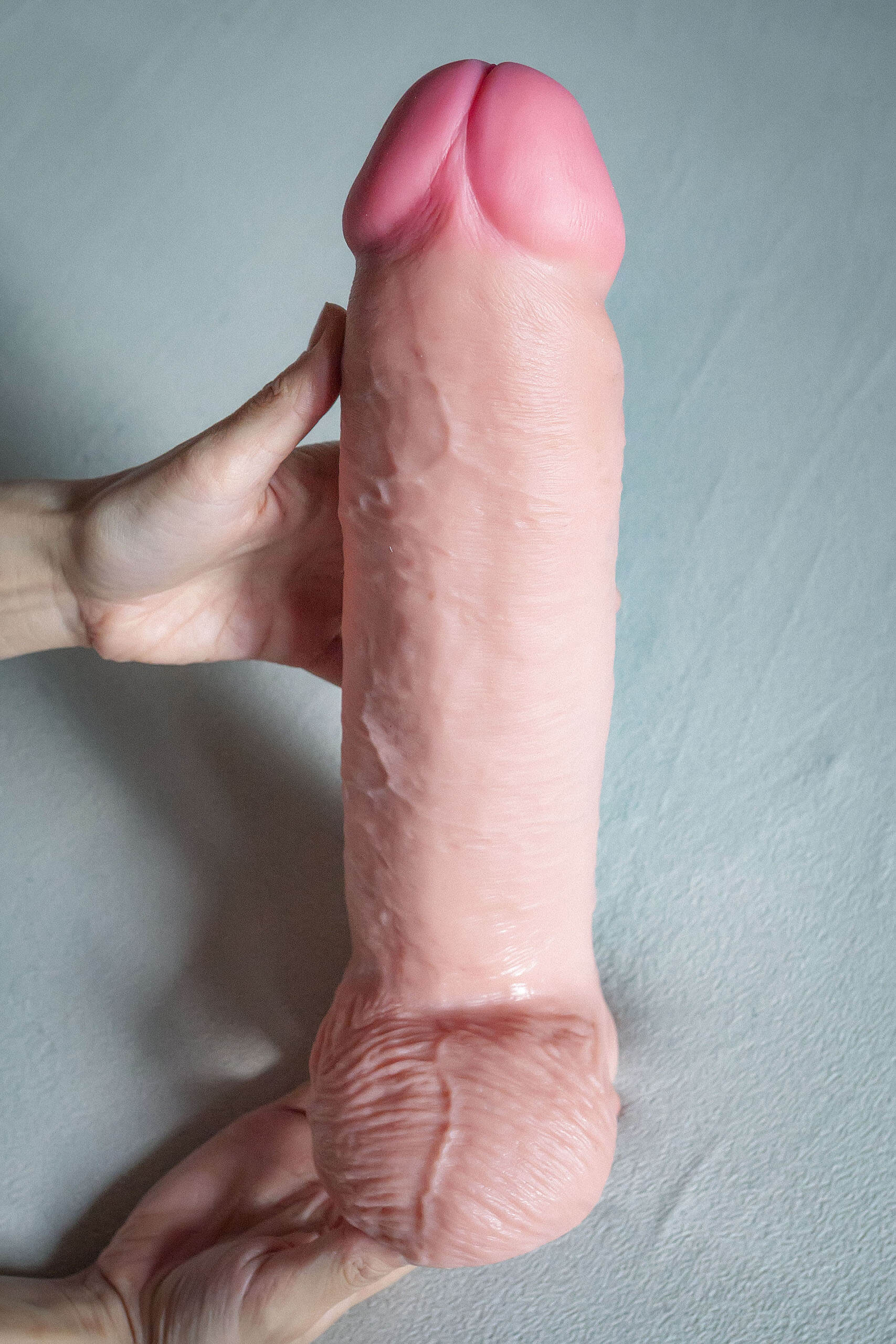 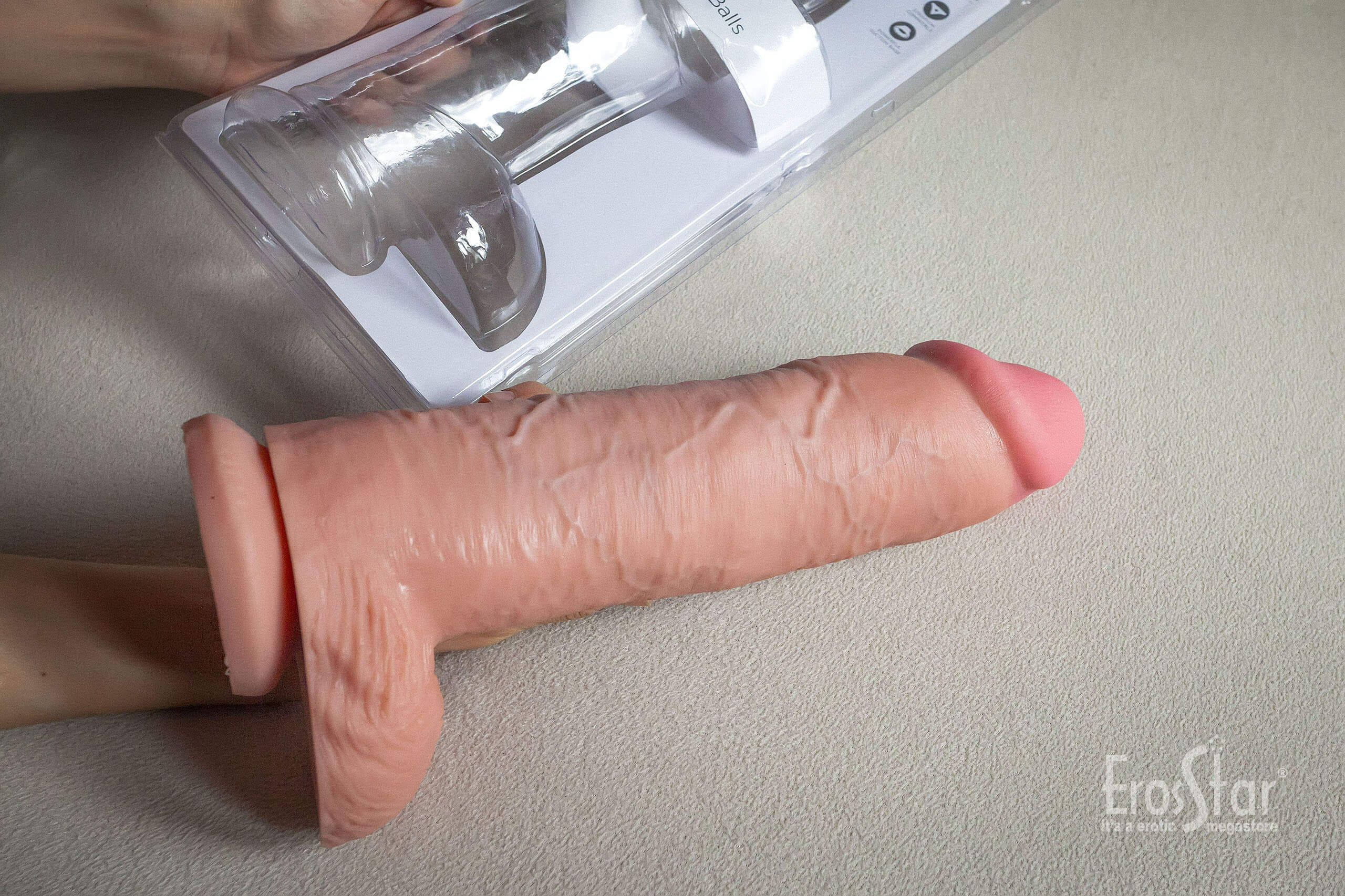 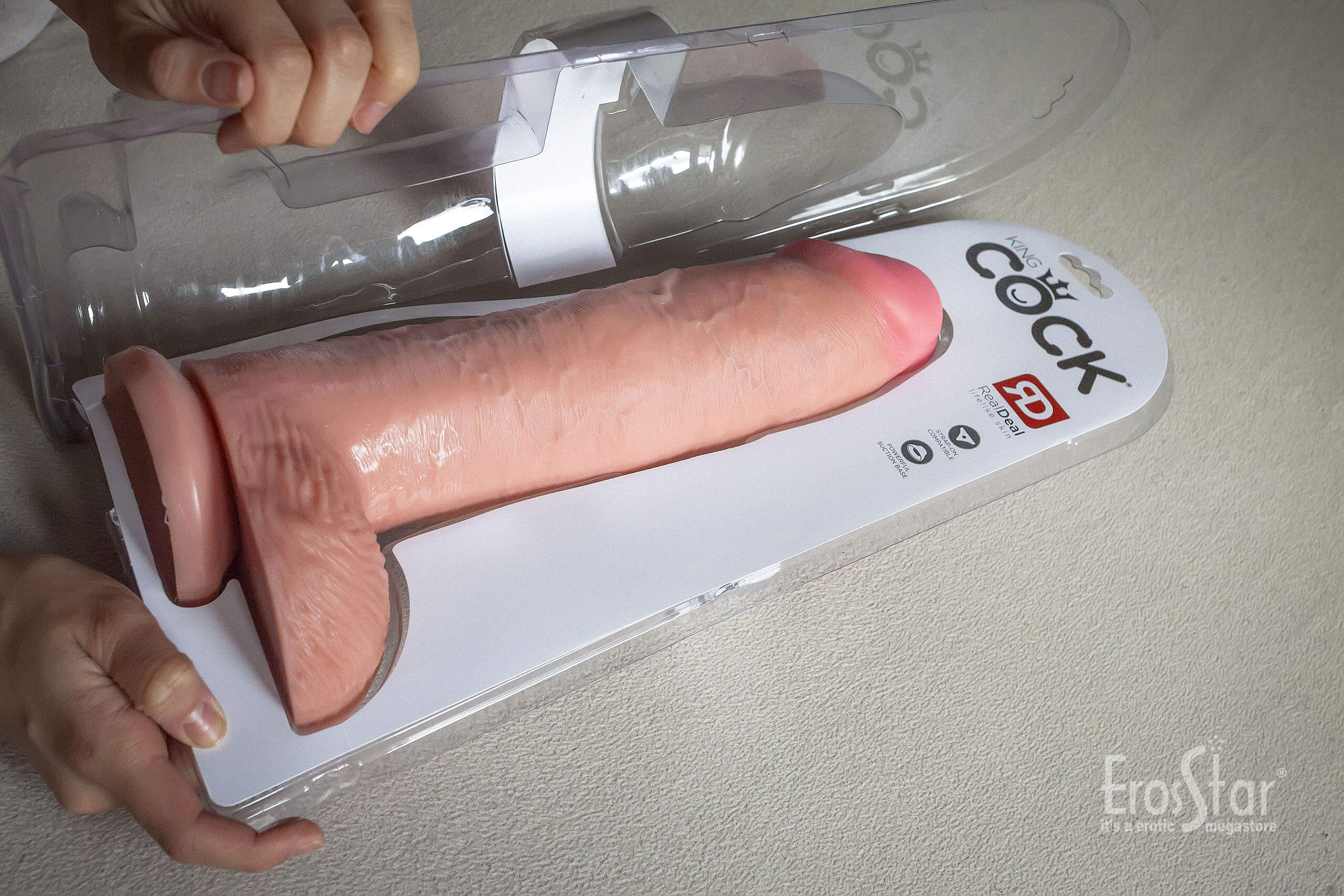 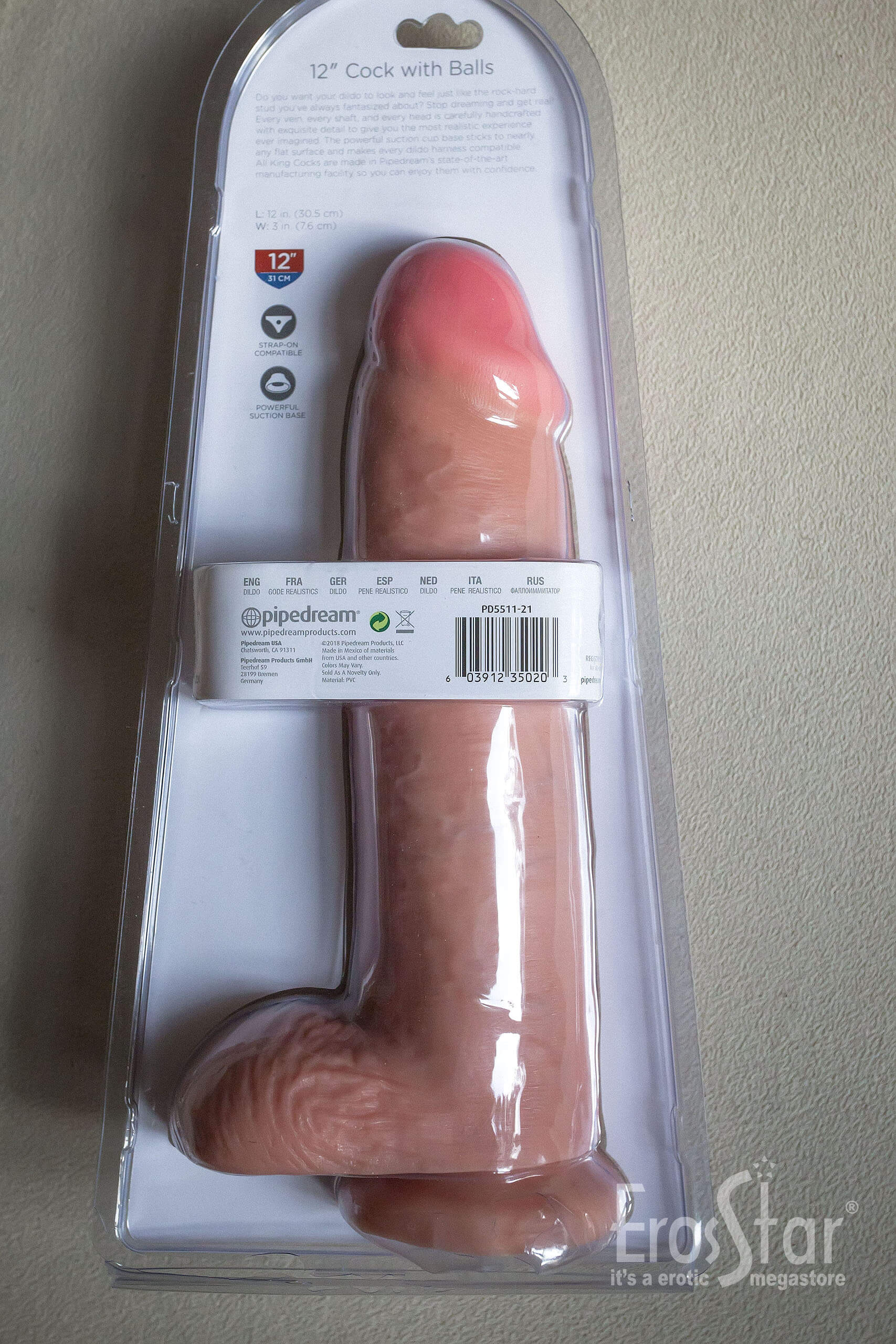 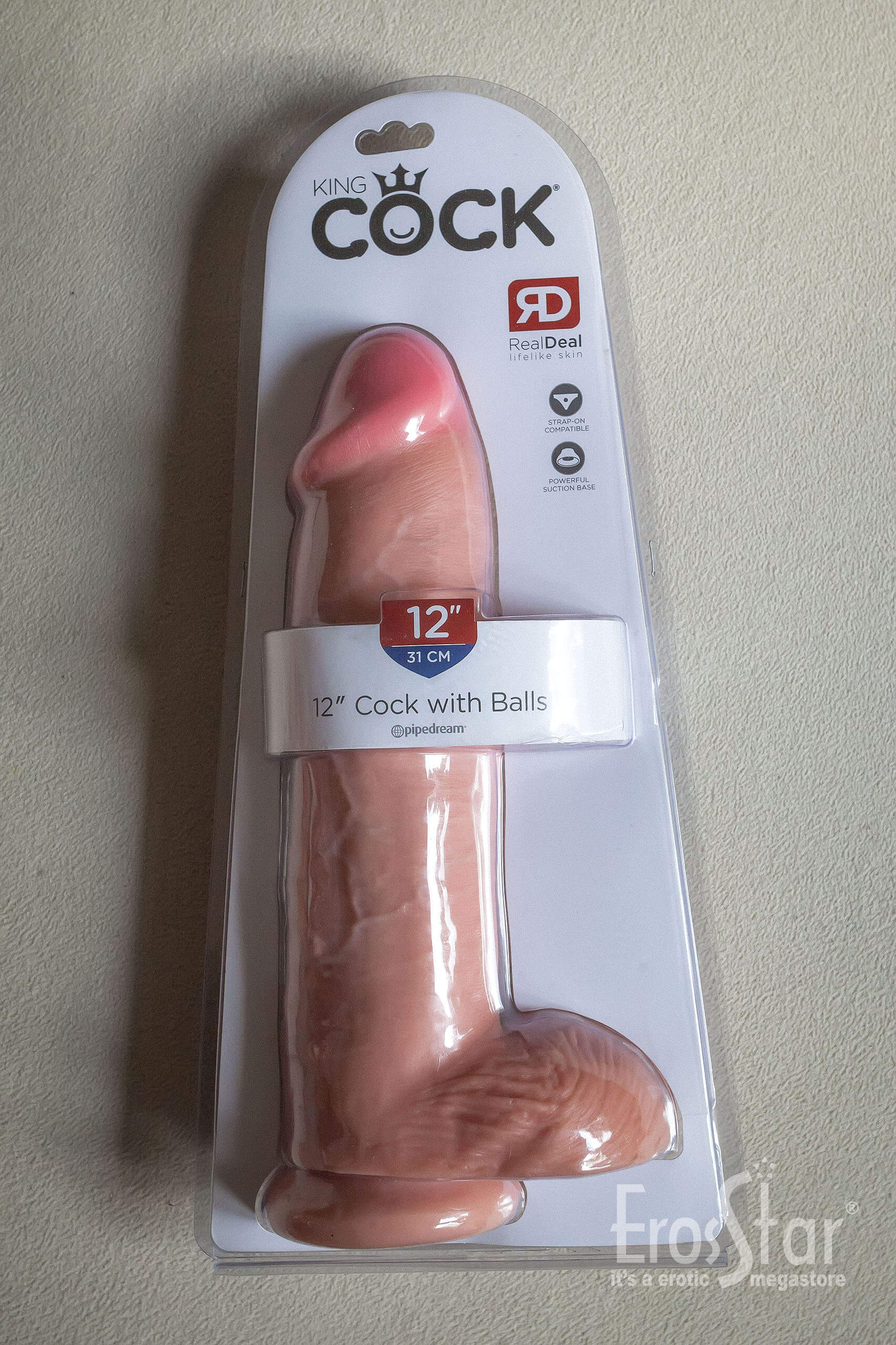 Doggy style or doggy style is a sexual position. What to bend over the back of a couch or chair? Or lean forward and lean against the wall? The possibilities are almost inexhaustible, how do you enjoy it the most?

There are 11 types of female orgasms, do you know them all?

If you want to experience as many different types of climax as much as possible, it is enough to experiment with lust. Are you ready to get to know your own body properly?

Sex is amazing. Not only do you feel great with it, it is just as great for your health! Whether it's the brain, body or mind, every part of you will thank you for a moment of passionate pleasure. Read on to find out how sex takes care of health! 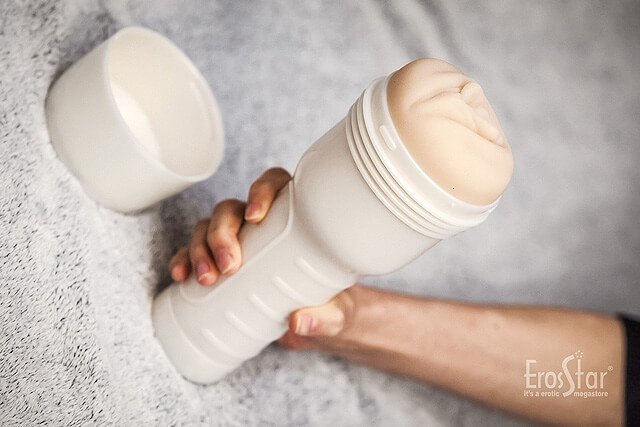 Fleshlight is one of the best-selling brands when it comes to men's toys. You can try how you would feel if you put him in Mia Malková, Kimmy Granger, Veronica Rodriguez or the most popular - Stoy.