Petplay: Do you want your human pet?

The reason is, of course, dominance and submissiveness. Obviously, when playing with a pet, one of the partners must play the role of an obedient animal and the other its owner and caregiver.

However, Petplay has a clear definition compared to other types of animal-role play. When playing pets, there is not much humiliation and embarrassment or playing hunters and prey.

Cats and dogs are undoubtedly among the most basic and most frequent animals in pet play. However, there are no limits to your imagination and you can tame a hare or a fox just like a cat.

An individual who accepts the role of a pet usually chooses an animal whose characteristics, character and behavior are closest to him or he enjoys and excites the most.

Cats are constantly twisting and stretching, dogs are obedient, listen to their master and receive treats, bunnies jump, foxes are enriched with a soft and long tail. In short, each animal is full of qualities that can be raised to a sexy and exciting level.

The human pet is submissive and exhibits animal behavior.

It wants and requires that:

However, the activities and their intensity may vary by agreement between the partners. In some cases, submissive individuals wear masks and costumes, in extreme cases they also undergo adjustments to get closer to the animal.

The owner is dominant in this relationship and behaves in the way that belongs to the animal.

If he owns a dog, he will give him commands such as: sit, lie down and so on.

If he owns a horse, he will teach him to gallop or trot and will ride it.

It all depends on the lust and imagination of the participants.

The meaning of Petplay

Playing with animals allows participants to free themselves from their human existence and accept another personality.

Some enjoy the sensual pleasures of animal games, such as stroking or holding, while others feel a spiritual connection with the animal personality they are taking on.

People who get excited when they act or imagine to be an animal are known as autozoophiles.

This practice goes beyond role playing and becomes a lifestyle choice.

Does it excite you?

If you and your dear half are attracted by such an idea and you feel the desire to try petplay, just do it! You don't have to start immediately with demanding practices that bring with them strong discipline and a complete change in behavior.

Let your partner get into the role and follow the feelings of excitement. Then start engaging as a master.

Does he want you or her to stroke her? Or is he too angry and disobeying your orders and it is necessary to step in and punish your pet? Drift on the wave of the natural relationship between man and animal and enjoy every moment with your devoted pet. 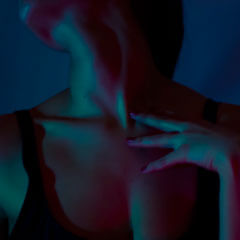 Back to the section 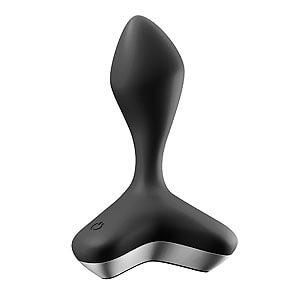 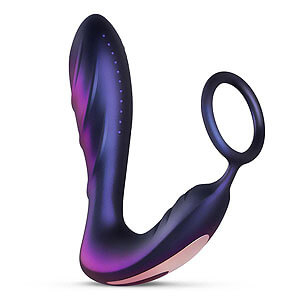 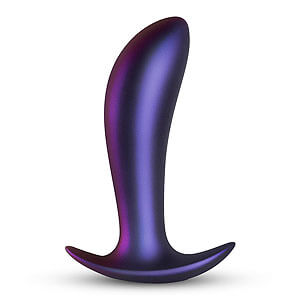 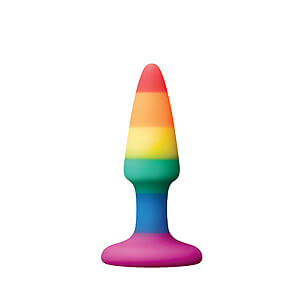 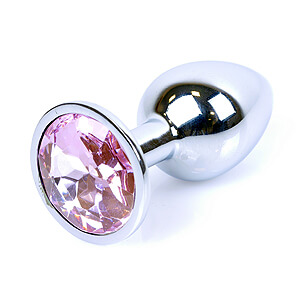 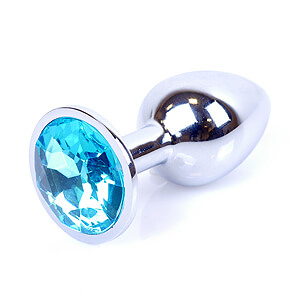 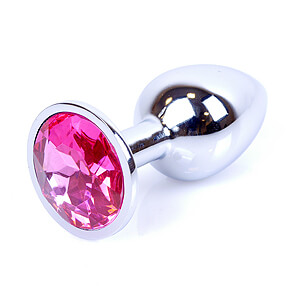 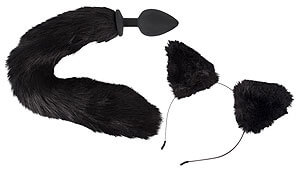 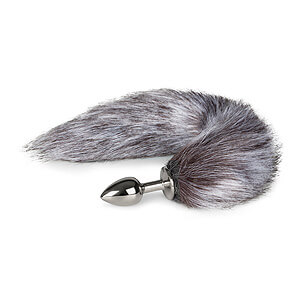 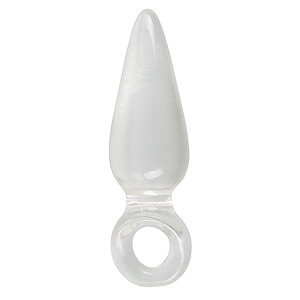 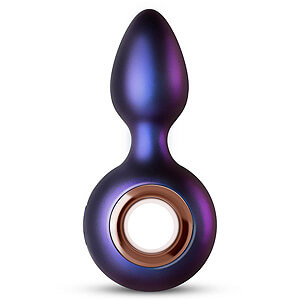 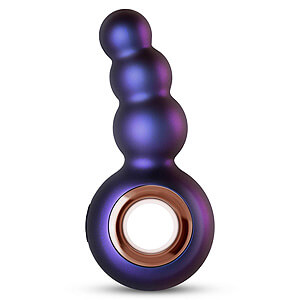 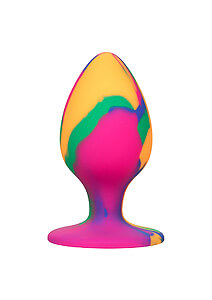 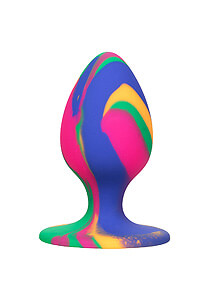 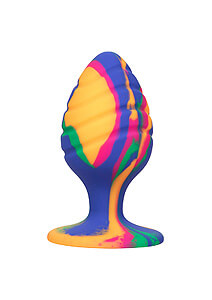 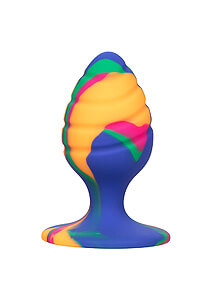 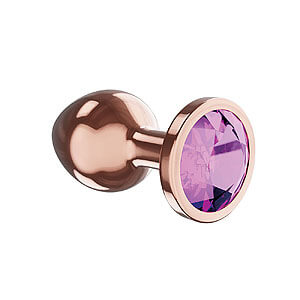 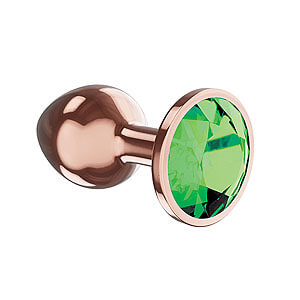 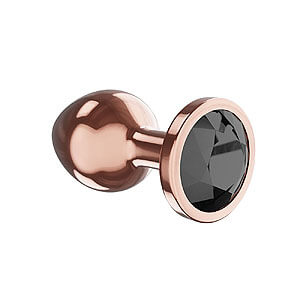